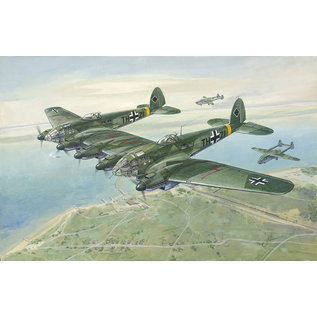 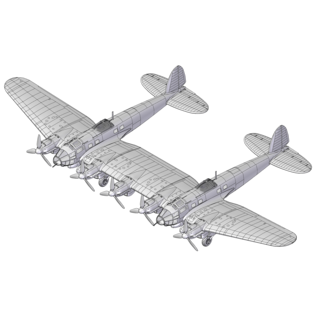 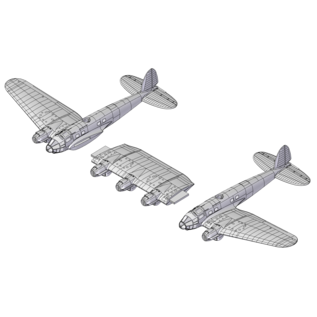 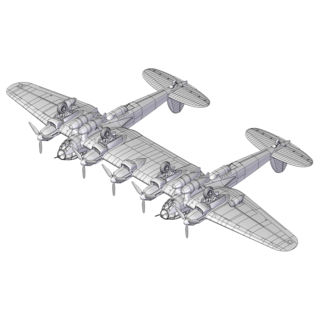 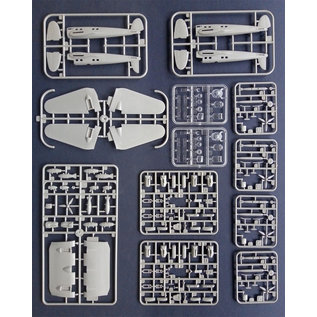 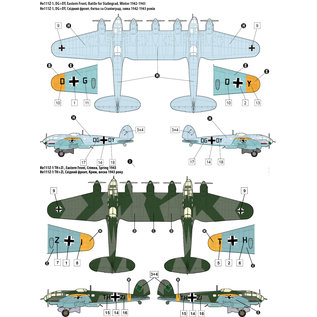 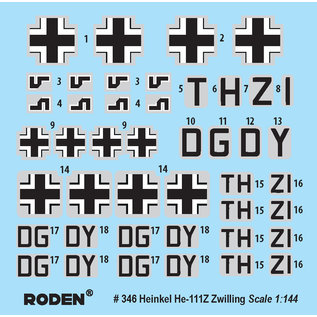 In 1940, a preliminary examination was made in Germany, of the means of a possible invasion of the British Isles, and prototypes of two giant transport gliders, the Me 321 and the Ju 322, were rapidly constructed. Judging by the initial plan, it was unworkable, the problem being that the three twin engined Me 110s could not effectively pull the enormous gliders behind them. In this situation, an experimental aircraft was designed for the Luftwaffe at the instigation of First World War hero now Generalluftzeugmeister Ernst Udet.
He came up with the idea of joining two He111 front-line bombers together to significantly improve its basic characteristics. Thus was created one of WW2’s most exotic aircraft, the He 111Z Zwilling, which literally means «Siamese twin». Despite the fact that work on the aircraft began when an invasion of the United Kingdom was past its window of opportunity, the design was considered promising given the likely future requirement for transportation of the Me 321 on other fronts.
In order to implement the idea, two He 111H-6s were taken and combined by means of a common central wing section and mechanical fittings. In addition, such an arrangement permitted the installation of another, fifth engine. Each of the «twins» inherited the fuselage of their predecessors; pilots were located in both cockpits, but the first pilot was seated in the left fuselage, while the second was given only some of the control functions. Additionally, he also served as navigator.
At the end of 1941, the prototype was successfully tested and generally showed more than satisfactory characteristics, but orders were issued for only 10 examples of machines of this type. In addition to the two prototypes created from two He 111H6s, three more aircraft were put together in similar fashion, and the next seven were assembled using H16 airframes. As early as mid-1942, all 12 He 111Z aircraft were delivered to the Luftwaffe. Their first operation would have involved towing Me 321s to land on the island of Malta, but these plans were soon canceled, as were plans to land German troops near Astrakhan and Baku in the depths of the Soviet Union.
Soon a serious combat test was found for them - the delivery of equipment in the Me 321 to the German 6th Army surrounded at Stalingrad. In the severe winter conditions, these giants tried to do everything in their power to carry out their task, but in the end it did not significantly change the fate of the besieged army. Later, the He 111Z / Me 321 combination was used to evacuate troops from the Crimea during a Soviet army counterattack.
From 1943 onwards, the He 111Z was used to tow not only giant Me 321 gliders but also pairs of smaller Go 242s. The aircraft could cope with this further task without major problems. On the eve of 1944, a special squadron of heavy gliders with tugs was transferred to the Western Front.
By the end of 1944, of the 12 He 111Zs built in total, only four aircraft remained operational. The others were unserviceable, or destroyed in the air or on the ground by Allied aircraft. The only task left for the He 111Z by now was to deliver cargo rather than transporting towed gliders. The idea of using the He 111Z as a heavy long-range bomber was considered, but these plans were never realized.
Despite the small number of aircraft produced (in comparison with the standard He 111H), they made a notable contribution to the military campaigns of World War II, and the unusual design still stands as a striking example of the engineering genius of the time.