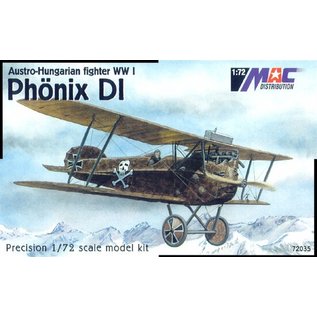 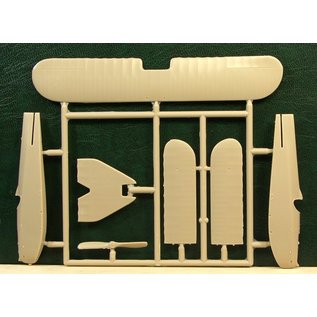 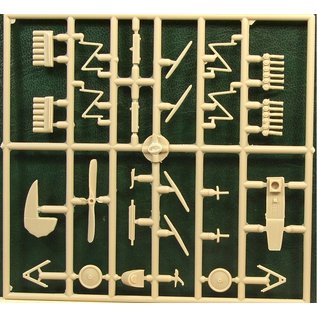 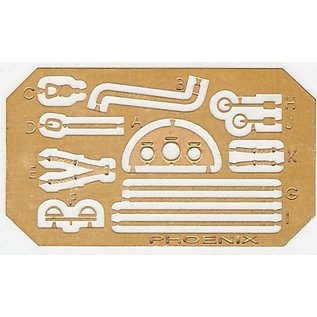 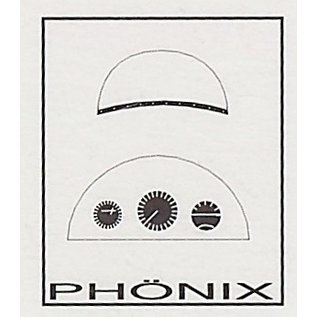 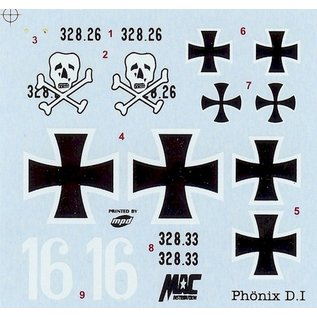 The robustly-built fighter biplane Phoenix D.I was produced by Phoenix Flugzeugwerke AG, Wien´s aircraft factory. It was derived in the middle of 1917 year from the licence-built Hansa Brandenburg D.I type by the Phoenix design department, guided by Diplom-Ingenieur Leo Kirsten. Wing system was created by Diplom-Ingenieur Edmund Sparman, Austria prewar pilot and designer.

The wooden fuselage was derived from the Hansa Brandenburg D. I but it was a few inches longer to accommodate the 200hp Hiero engine. Armament consisted of twin synchronized Schwarzlose 8.8 mm machine guns. There were mounted well forward alongside the engine. Inward-sloping wing struts were typical for Sparman-designed wing cellule. Flight comparsions performed in September 1917, showed that Phoenix D.I was faster in speed and climb than the Albatros D.III and possessed better flight characteristics than the Aviatik (Berg) D.I.

There were ordered three series of the Phoenix D.I type, which were differed by three engine manufacturers: Eisler, Warchalowski and Co, Austro-Fiat Werke (Fi) and Maschinenbau AG Breitfeld, Danek and Co (Bd). The numbers assigned were:

Series manufacture began in August 1917 and was scheduled to the end of December, but the first machines were accepted by the Luftfahrtruppe (Austro-Hungarian aviation troops) in October 1917 and the last in May 1918.

Beginning December 1917 the Phoenix D.I was flown as an escort fighter of two seaters scouts and as a fighter. A number of them were converted on photo-reconnaissance machines. Some were fitted with a 230hp Hiero engine.

Phoenix D.I fighters became a quite popular planes in operational use. There were easy to fly and especially two-seater pilots experienced little difficulty in making transition to the Phoenix single-seater. Also the robustly-built Phoenix D.I possessed no hidden vices and unlike the Aviatik (Berg) D.I, could dive at high speed without fear of structural failure. But many fighter pilots had different opinions: The speed and climb of Phoenix D.I was inferior to the Nieuport, Spad and Sopwith fighters and there were too stable for quick combat maneuvers. Nevertheless many Austro-Hungarian fighter aces flew this type: eg. Frank Linke-Crafword, Kurt Gruber, Roman Schmidt and Karl Urban. Twenty Phoenix D.I fighters served in Austro-Hungarian Naval Service for defense of naval bases.

About 70 machines were still in the operational service on August 1918.