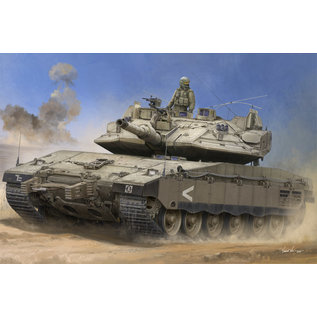 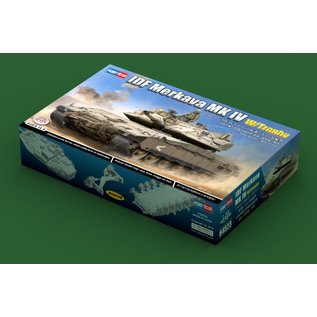 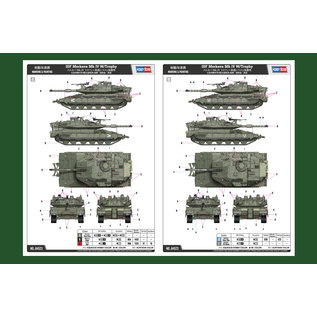 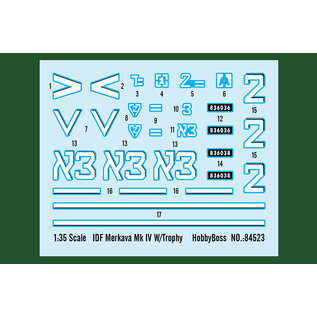 The Israeli Ministry of Defence held the roll out ceremony of the new main battle tank Merkava, Merkava 4, on 24 June 2002. The 65t Merkava 4 main battle tank entered full production in 2001 and will be in service with the Israel Defence Forces by 2004. The Ministry of Defence will manufacture between 50 and 70 Merkava 4 tanks per year and initial estimates indicate that up to 400 tanks will be manufactured. The Merkava 4 has been extensively improved and features new armour protection and gun and electronics systems. The Merkava 4 is slightly larger than the Merkava 3 Baz, which has been in service with the IDF since 1990. The Merkava 3 is offered for export by SIBAT based in Tel Aviv. The Merkava 4 is not offered for export but the systems and components are exported. The tank is capable of carrying eight infantry soldiers, a Command Group or three litter patients (stretcher casualties) in addition to the tank crew of commander, loader, gunner and driver. The tank is capable of firing on the move at moving targets and has demonstrated high hit probability in firing against attack helicopters using conventional anti-tank munitions.