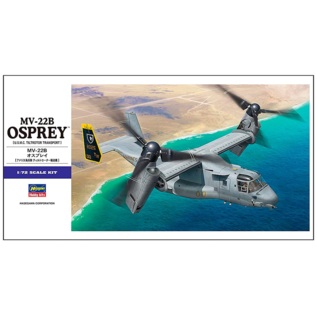 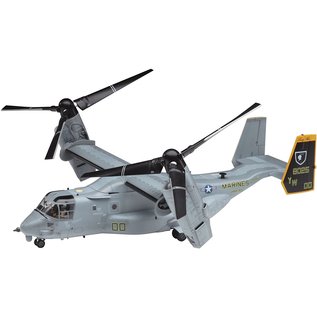 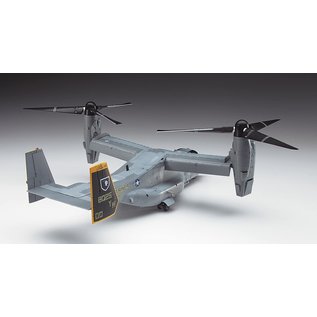 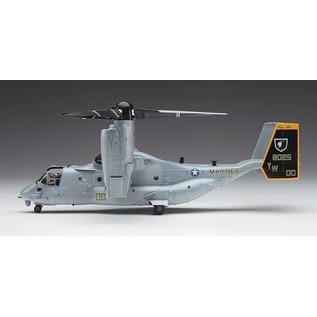 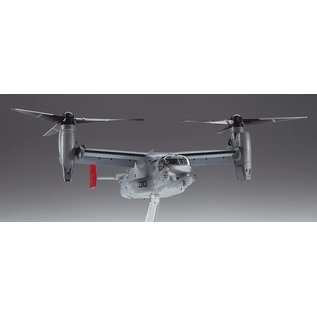 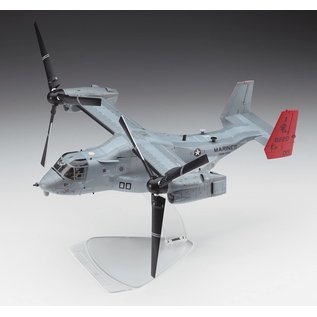 The Bell Boeing V-22 Osprey is a US military, multi-mission aircraft with vertical takeoff and landing (STOL) capabilities and short takeoff and landing capability (STOL). It is designed to combine the functionality of a conventional helicopter with the high-speed, long-distance cruising performance of a turboprop aircraft.
The V-22 originated from the U.S. Department of Defense vertical takeoff / landing experimental aircraft program started in 1981.
The Bell and Boeing Helicopters team received a development contract in 1983 for the tiltrotor aircraft.
The Bell Boeing team jointly produces the aircraft. The V-22 first flew in 1989, and began flight tests and design alterations; the complexity and difficulties of being the world’s first military service tilt rotor led to many years of development.