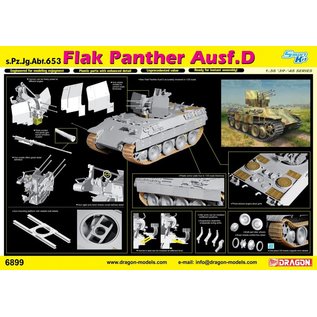 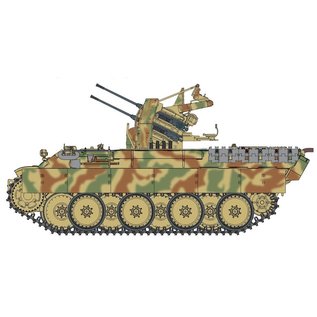 The Panther medium tank was the third-most widely produced German AFV of WWII, and different variants evolved such as a recovery vehicle and tank destroyer. Field conversions also occurred, and one of these was a rare transformation of a Panther into an antiaircraft vehicle. It was a one-off field conversion, and the resulting AFV was employed by the headquarters company of the 653rd Heavy Panzerjager Battalion (Schwere Panzerjager-Abteilung 653, or s.Pz.Jg.Abt.653) during the titanic Battle of Kursk.