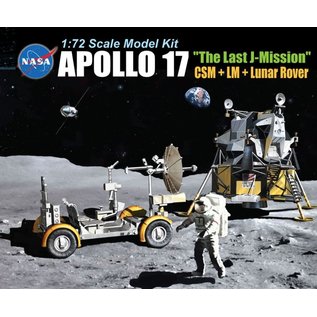 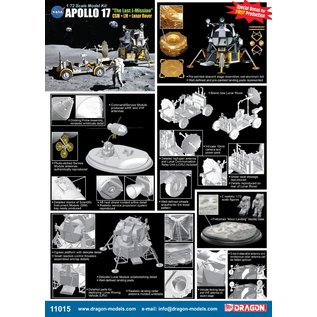 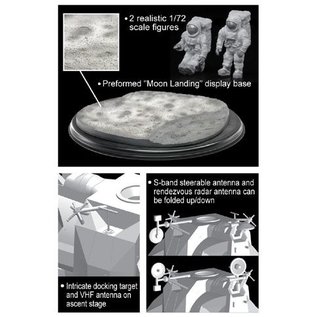 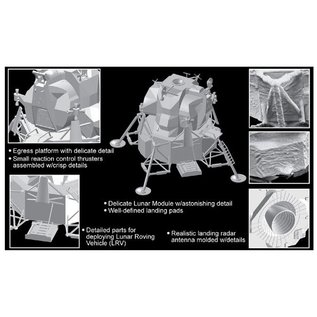 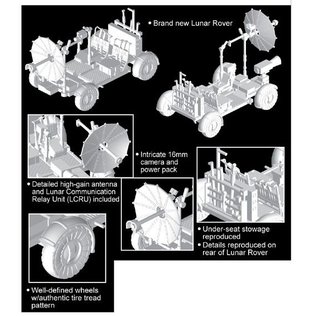 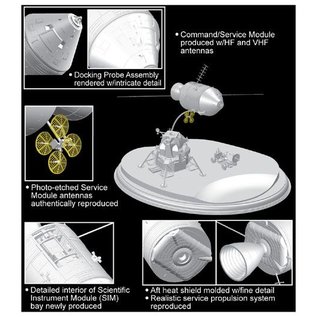 NASA’s Apollo space program successfully placed man on the Moon, but a number of other missions followed even after this milestone had been achieved. The final mission was Apollo 17, the sixth flight to the Moon’s surface. (Interestingly, it is also the last time man landed on the Moon). Apollo 17 blasted off from the Kennedy Space Center on 7 December 1972 and landed in the Taurus-Littrow valley in order to sample lunar highland material. The Lunar Module (LM) christened Challenger contained the program’s third Lunar Roving Vehicle (LRV), which enabled the astronauts to explore during the three-day J-type mission. Eventually the lunar ascent module docked with the orbiting Command/Service Module (CSM) named America before heading home.